From Wimbledon and Tour De France to the British Grand Prix and the Rugby World Cup Sevens, there is a summer full of sporting events ahead and we’ve taken it upon ourselves to put together the ultimate summertime sports calendar. Never miss out on the sports you love with opportunities to catch all the action from the comfort of your home!

Considered to be one of the most important and distinguished motor races in the world, the Monaco Grand Prix takes place over 78 laps of the 3.337-kilometre Circuit de Monaco. Packed with action that dates back to the first Grand Prix in 1950, the considerable 260.286 kilometres was completed in 1:12.909 last year by Lewis Hamilton – who is your money on this year?

With a history as rich as it is long, the Royal Ascot returns this year for five of Britain’s most valuable race days. The competition attracts around 500 of the world’s most prestigious racehorses, competing for millions of pounds (over £7m in 2019) in prize money.

Not one to miss, this long-running and respected sporting event has been taking place since 1877. Get yourself a bowl of strawberries and cream and soak up the rich heritage of this iconic tournament. Did you know Britain proudly hosts the last remaining grass court in the grand slam? 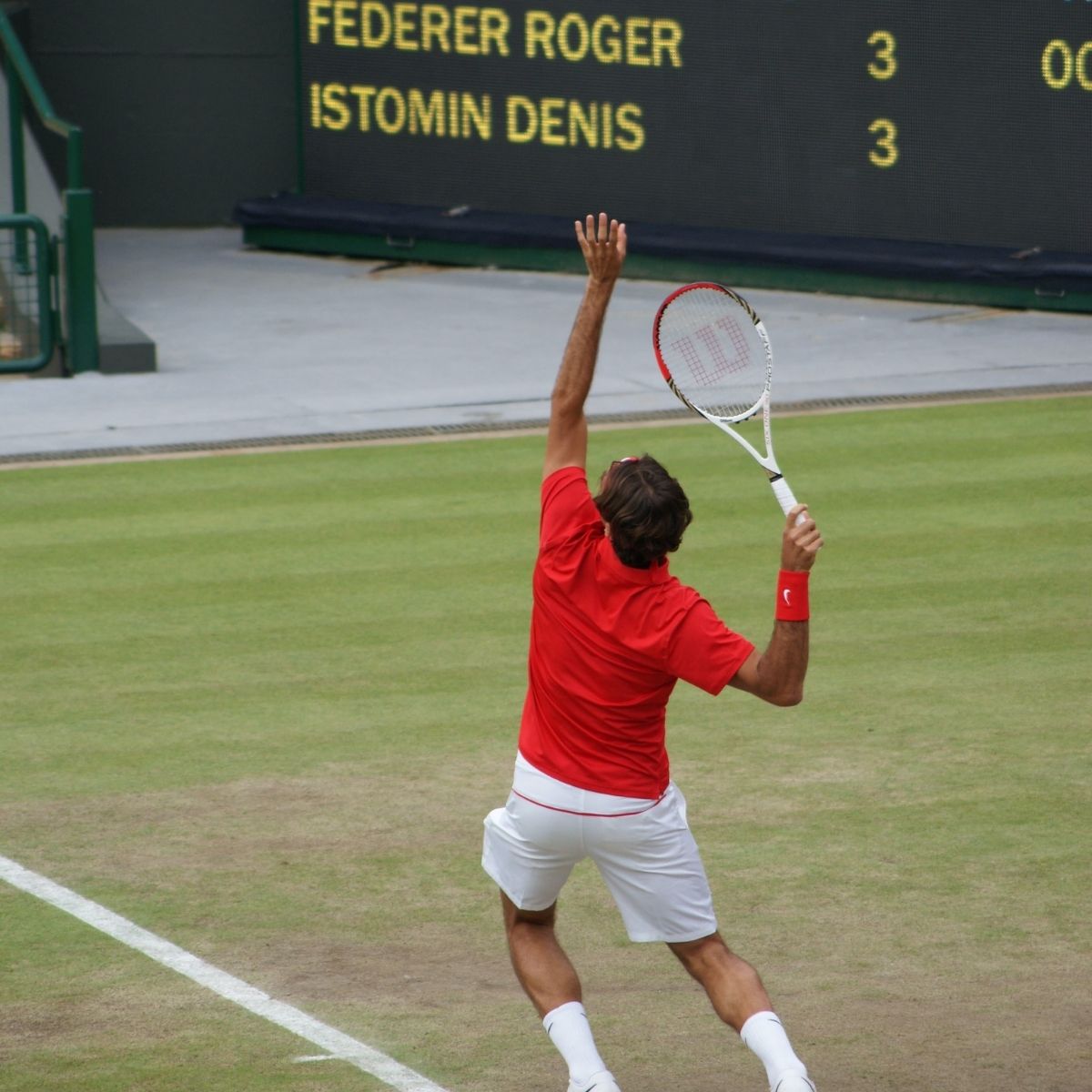 Having hosted some of the most memorable races on record, the British Grand Prix at Silverstone is one of the most historically significant F1 racing locations in the world. As the fastest sporting event in the UK, the energy and adrenaline beam from the screen. It’s definitely one to watch.

With venues across the UK hosting the UEFA Women’s Euro this year, 15 other nations will form the fixtures. The knockout phase will begin on the 20th of July with teams competing to hold the title. Keep an eye out for the action!

For the first time in history, the World Athletics Championships will be held in the United States, Oregon. An unmissable global experience, you can tune in to watch some of the finest track and field athletes in the world compete in a celebration of athletic achievement and diversity. 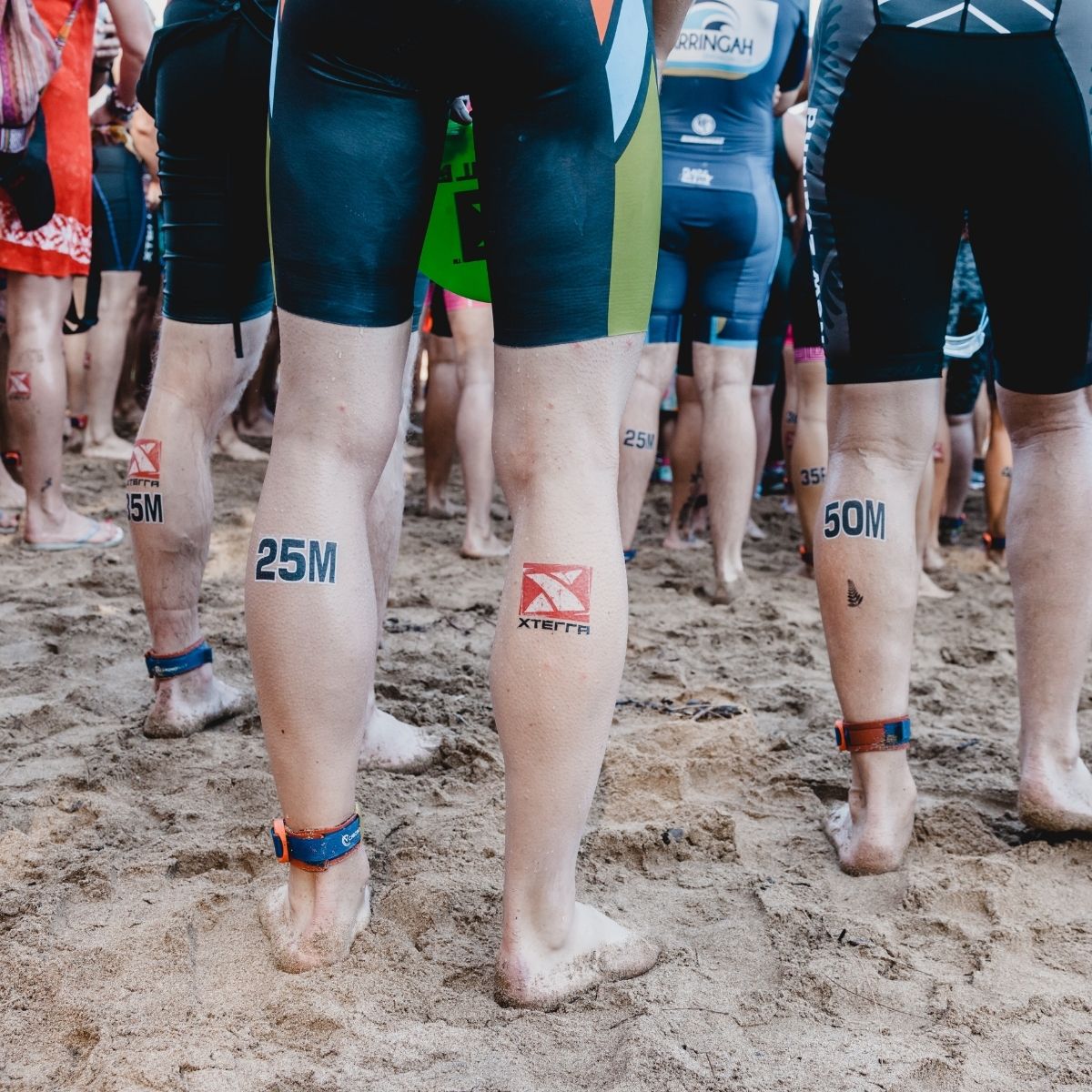 With 72 Commonwealth nations participating, the Commonwealth Games fosters values of humanity, destiny and overall equality. This multi-sport event is underpinned by its encouragement of competition in the spirit of fair play. Will you tune in?

Playing for the honour of being titled English champions, a grand total of 380 matches will take place from August 2022. With Liverpool standing as the defending champions, who do you think will take the title in 2023?

24 of the world’s best men’s rugby sevens teams and 16 women’s will take to the field and compete for world champion status. With the event being held in Cape Town, South Africa, home to the winners of the Rugby World Cup Seven’s 2021. It’s bound to be an exciting watch! 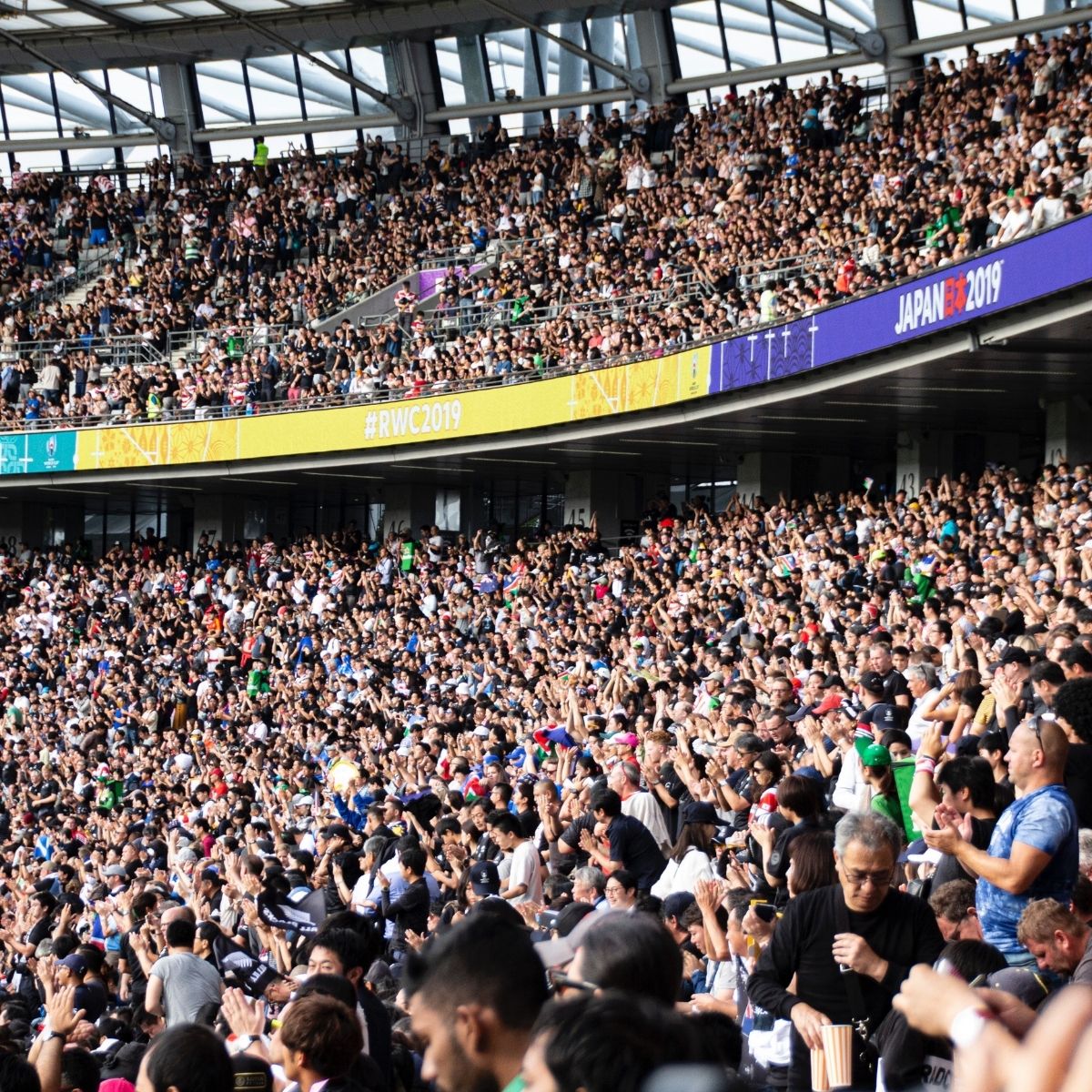 We want to know what sports you’ll be watching this summer! Tweet us over at @italkUK!